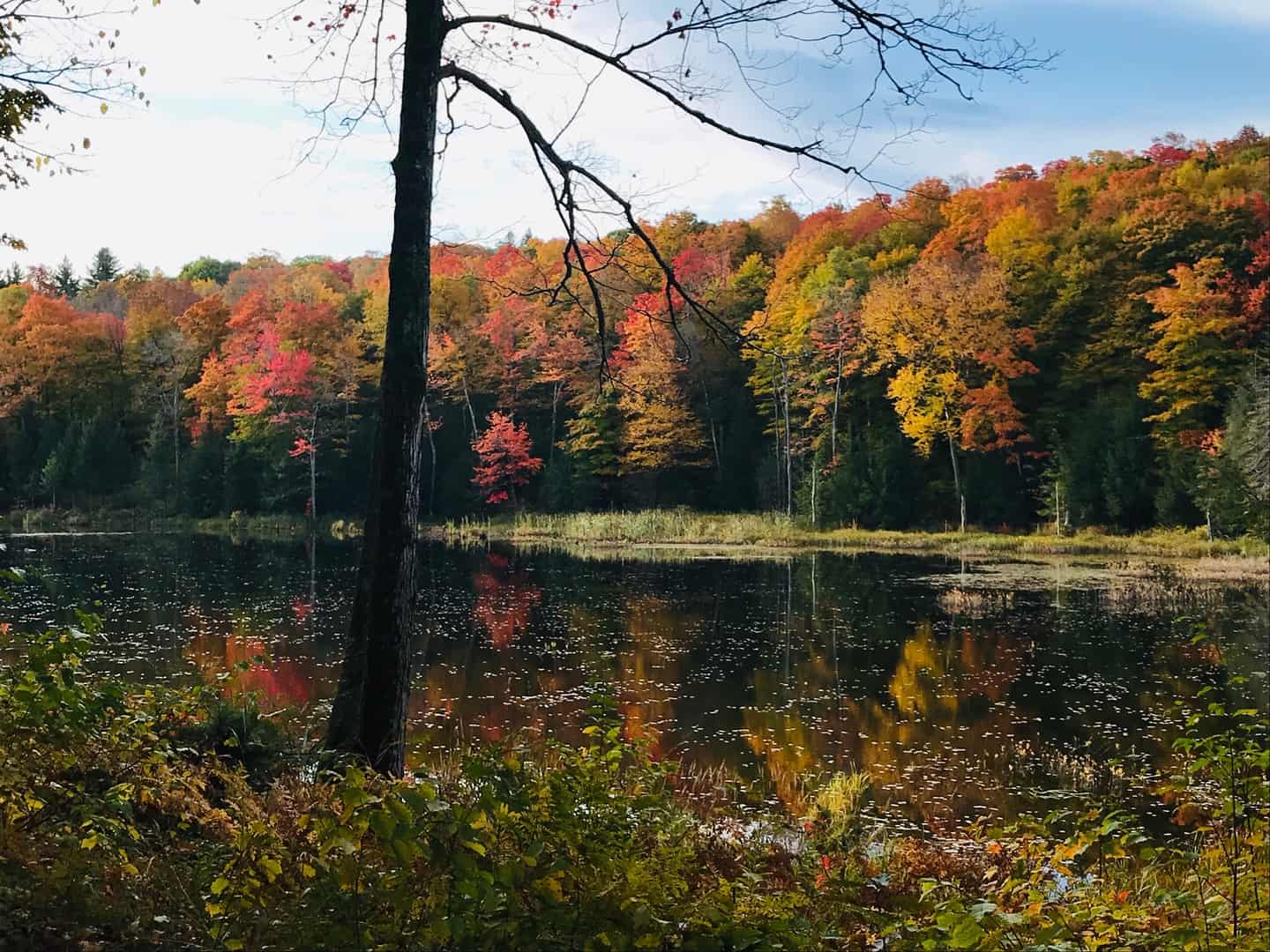 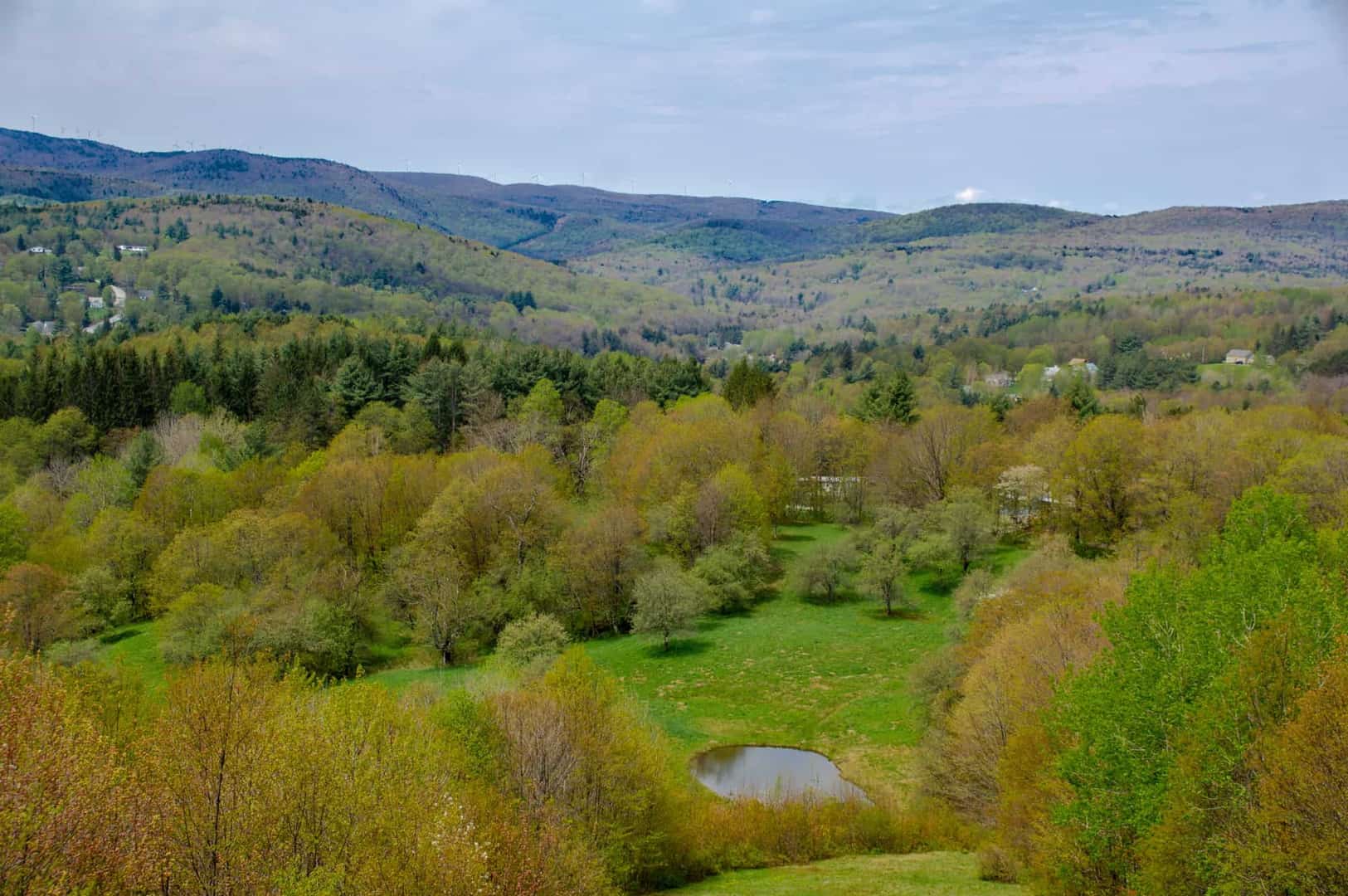 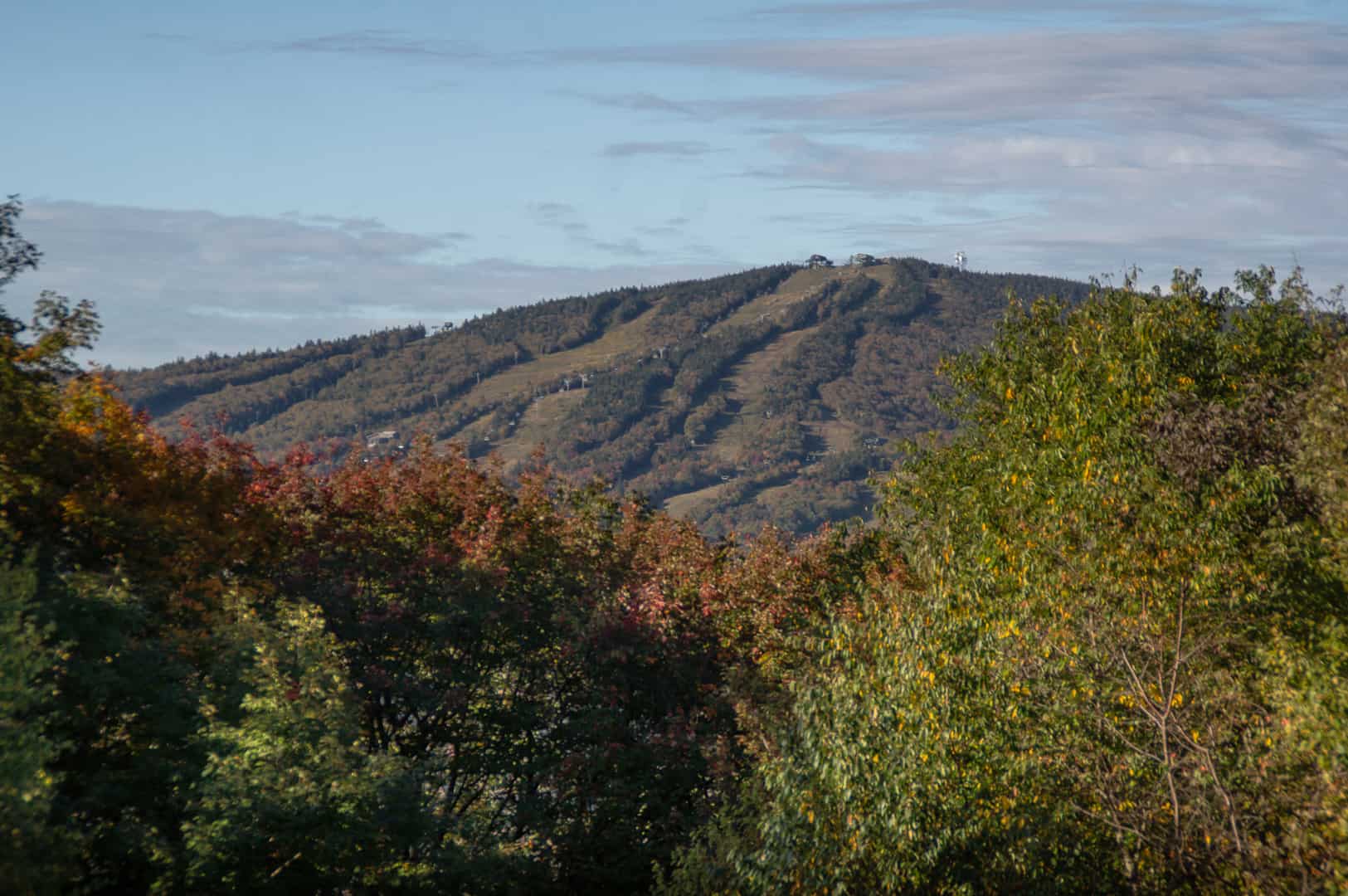 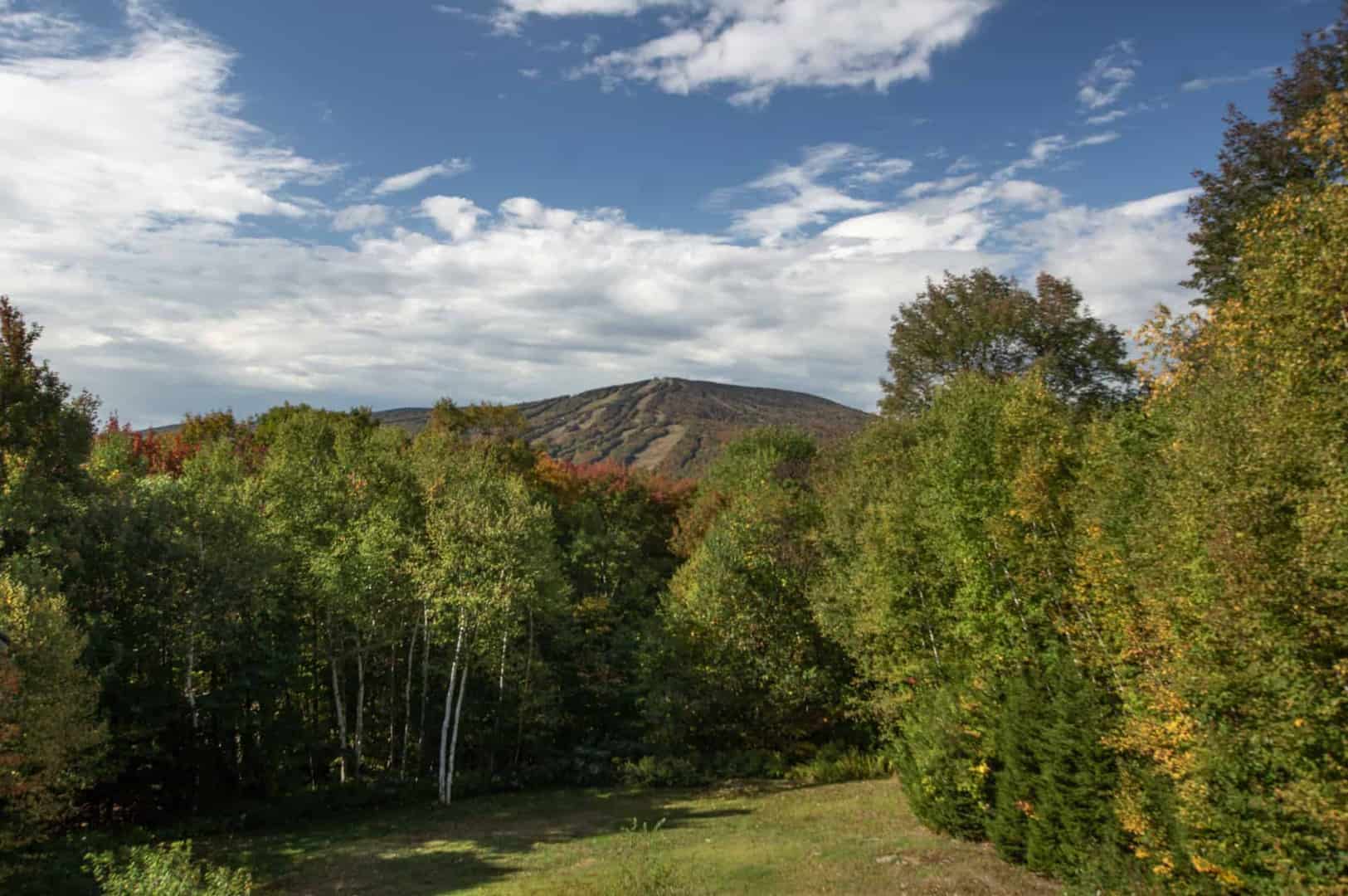 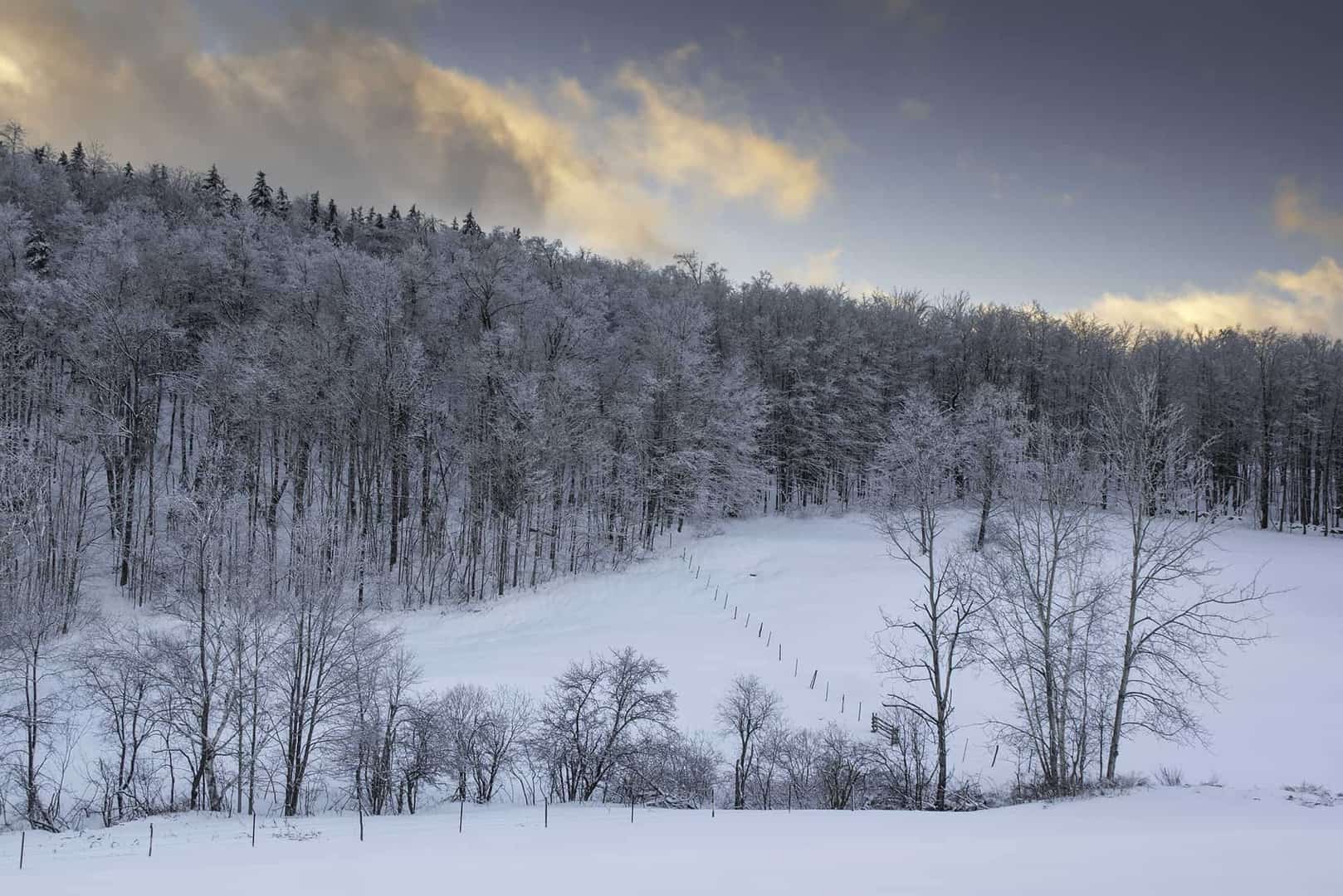 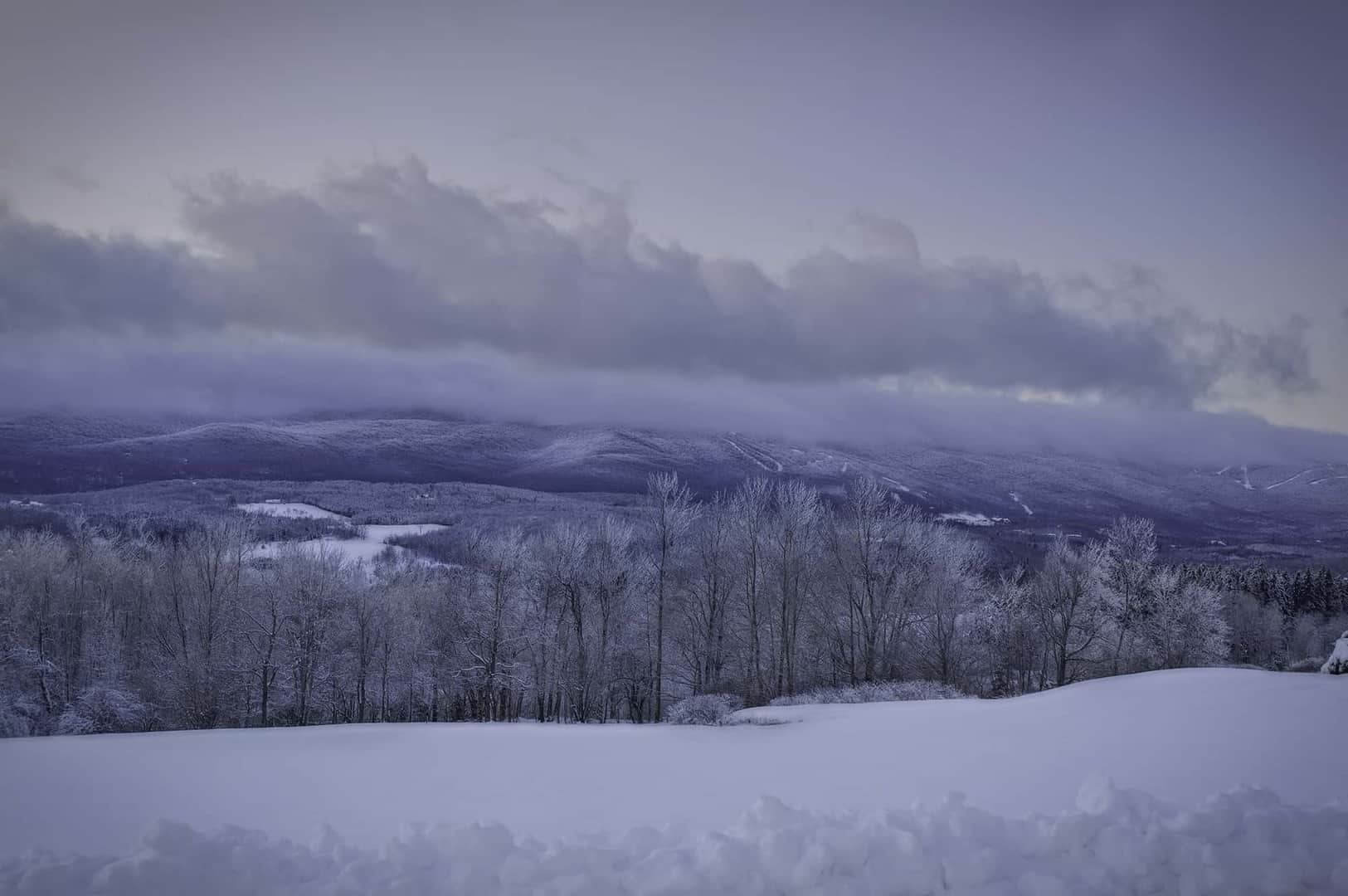 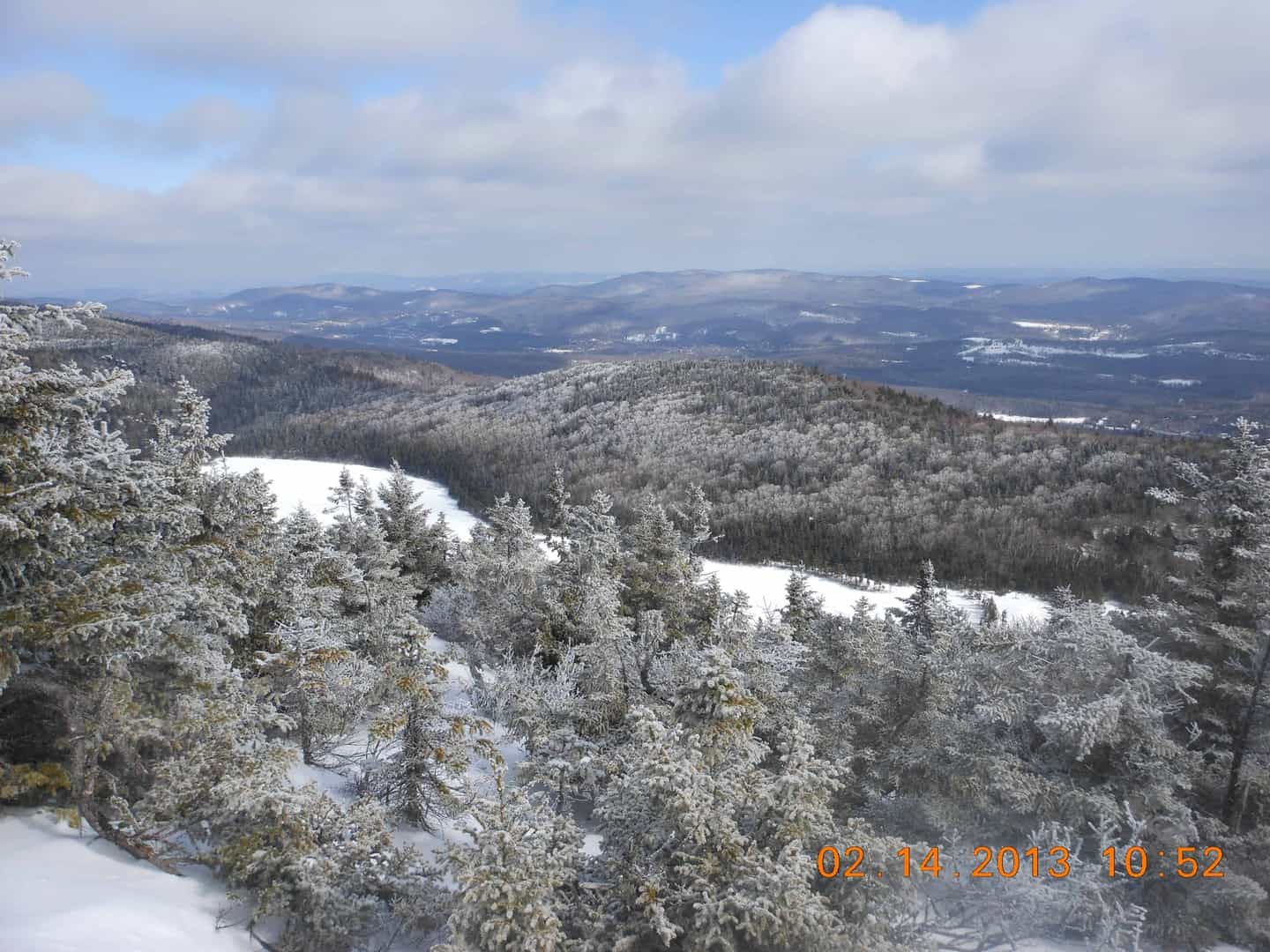 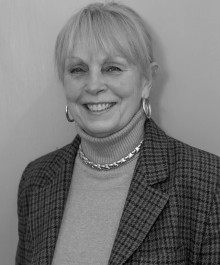 Joan grew up traveling the country as the daughter of career military parents. Her real estate career began in Winston Salem, NC where she established the first relocation division for a major real estate company. As a transferred spouse, she worked in sales in Lake Forest, Ill and then in Connecticut. Joan’s career in Connecticut expanded from Sales to Relocation with William Raveis Estate. Joan later joined Prudential and initiated the start-up Home Services Division. She was promoted to head the Marketing Division at Prudential before moving to VT in 2006. Joan spent her first years here in Vermont as a full time caregiver for her mother. Joan has now joined her husband Chris at Deerfield Valley Real Estate.  Chris and Joan live in East Dover with their St. Bernard, Gracie and their Great White Pyrenees, Teddy. In addition, they have been fortunate to have both of their daughter’s families move to the area with their children.

Ask Us A Question:

Log in to see your saved listings or edit your searches:

No account? Sign up now to save searches, listings, and get tailored listing notifications. It's free, opt-out anytime.

Search Efficiently With Our Recommended Searches